Awards and Latest Update From the Mediaura Desk

That has been our response so many times these past few weeks. The Mediaura team has recently been overwhelmed by a great deal of recognition for our work. While it has never been a secret how dedicated our team is to success, it is wonderful when people outside of your organization honor and praise your efforts. It pushes us to continue surpassing expectations and raising the bar for what is possible in our industry.

Wow. This is one of the greatest honors any business could ever receive. Integrity is one of the strongest driving forces behind the work we do, so this award means a great deal to the Mediaura Team.

As we were preparing to attend the Better Business Bureau award ceremony, the team was still riding high from the day before. You see, on Thursday (November 17, 2011) Mediaura won Business First’s “Healthiest Employer” award.

Recognizing employers who have made conscious efforts to focus on health initiatives and a positive work environment, the Healthiest Employer Award nomination much like the Alfred B. Sloan award, brought attention to Mediaura’s forward-thinking employee programs.

We were also interviewed by the fabulous Business First staff about our practices, and the various initiatives that employees have responded to, and what has worked.

Lead 411 also ranked Mediaura #39 on their Top 200 tech companies. To see the full list, click here. We were humbled to have been nominated, grateful to have made the list, and when we realized that we were the only Kentucky business listed – proud.

But it hasn’t been all “Winning Awards” at Mediaura, the team has been working very hard on quite a few new game-changing projects that we are anxious to announce. So be on the lookout for that in the near future.

Another project that we were happy to be involved in was Dress For Success Louisville’s annual Suit & Salad luncheon. Dress for Success is a non-profit organization that we are always willing to support, because of the empowering work they do in our community (and as an organization, the world).

We were asked to design and layout collateral materials (such as a brochure) and their PowerPoint presentation that would display before, during, and after the luncheon. The theme for this year was “Turning Over A New Leaf” and we had a great time at the event!

Our headquarters has been a hive of non-stop activity. Even with the holidays approaching we show no signs of slowing down, but it’s in this environment that we thrive and do our best work.

Make sure to keep checking back! 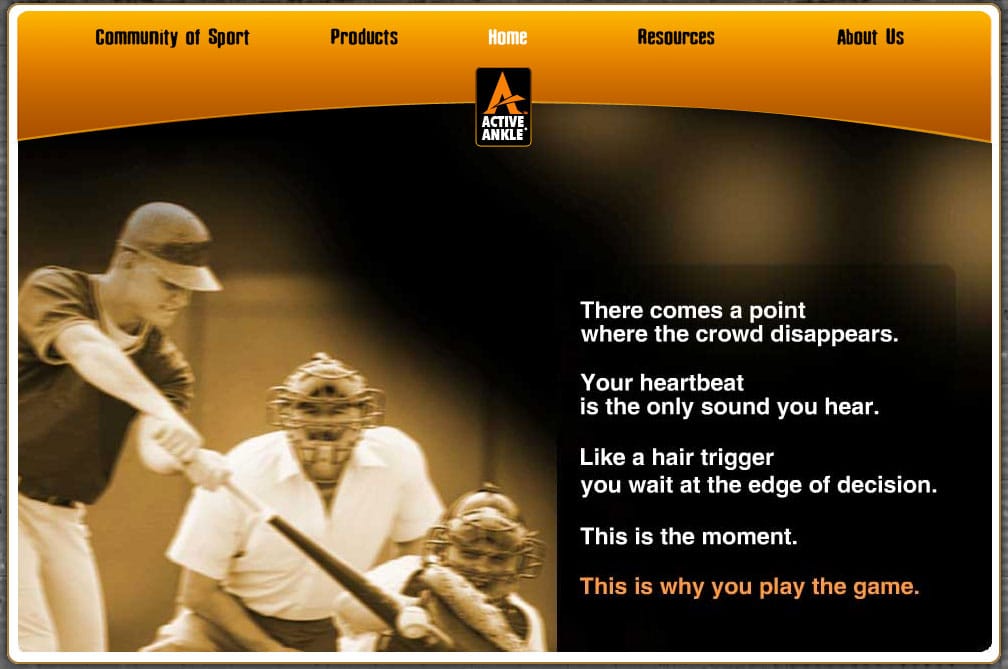