Pokemon Go is all the rage right now. When the team at Mediaura found out that our client, Mark’s Feed Store, popular local BBQ restaurant with multiple locations around Kentuckiana, had certain locations that were “Pokestops,” we came up with a campaign to help boost their business. For those of you who don’t know about Pokemon Go yet, here is a quick guideline from our last blog:

What is Pokemon Go?

Pokemon Go is a real-world, augmented reality game that encourages players to walk outside and hunt for Pokemon. Pokemon Go is the world’s biggest scavenger hunt, where players capture and collect creatures called Pokemon. The app uses maps and GPS to guide players to a Pokemon’s location, Pokestop, or Gym. Once found, the Pokemon will then appear on the phone superimposed via the camera in the ‘real world’. It can result in groups of up to hundreds of people – mostly adults – arriving at locations as they chase the virtual cartoon characters. Players walk to PokeStops to receive rewards. PokeStops can also be boosted with “Lures” which attract surrounding Pokemon. The tagline is to “catch ’em all”. There are currently 151 Pokemon to collect – some more difficult to find than others – and once captured, players “train” Pokemon at virtual Gyms to become more powerful.

Because certain Mark’s Feed Store locations are Pokestops (which are determined by the creators of the Pokemon Go game) Mediaura suggested that Mark’s boost some of those stops with Lures to attract Pokemon. Mark’s decided to go with boosting Lures at two of their locations: Middletown and Dixie Highway. We appropriately dubbed the Mark’s Pokestops “PORKestops” and Mark’s set Pokemon Lures for every 30 minutes from 4-8 PM on Monday, July 18 and Tuesday, July 19, 2016. Mondays at Mark’s are free dessert nights with a purchase of an entrée, and Tuesdays are Kids Eat Free nights with the purchase of an entrée, making these evenings a great night for customers to come to catch Pokemon.

In order to get the word out, our team created a unique “Porkemon” character we lovingly refer to as “PorkeChu” and we designed and implemented an e-mail blast, Facebook Ad, Facebook Post, and a Website Homepage banner for the campaign. You can see all of the creative below:

There was also an increase of 99 people that liked the Mark’s Feed Store Facebook page over the two days of the campaign.

Our team created an E-mail blast to go out to all people who are subscribed to the Mark’s Feed Store eClub.

• The Middletown location had approximately 10 tables of guests who came in because of the digital campaign.

• The Dixie Highway location had approximately 8 tables of guests who came in because of the digital campaign.

There were also a number of guests playing the game that did not know about the campaign and were excited to learn about it and participate.

Are you ready to make an impact using a Pokemon advertising campaign, or a different customized campaign, for your business? Mediaura’s expert and diverse team know how to create the best strategies to boost profits and grow business for our clients. Please Contact Us or call Mediaura at 812-590-9900 to learn more about the many services we provide. 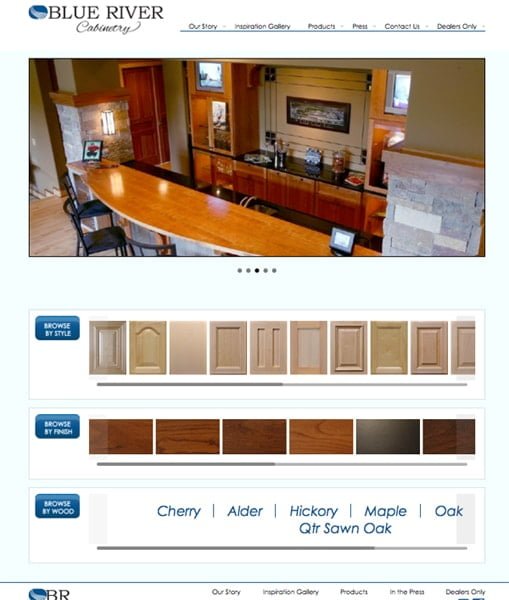